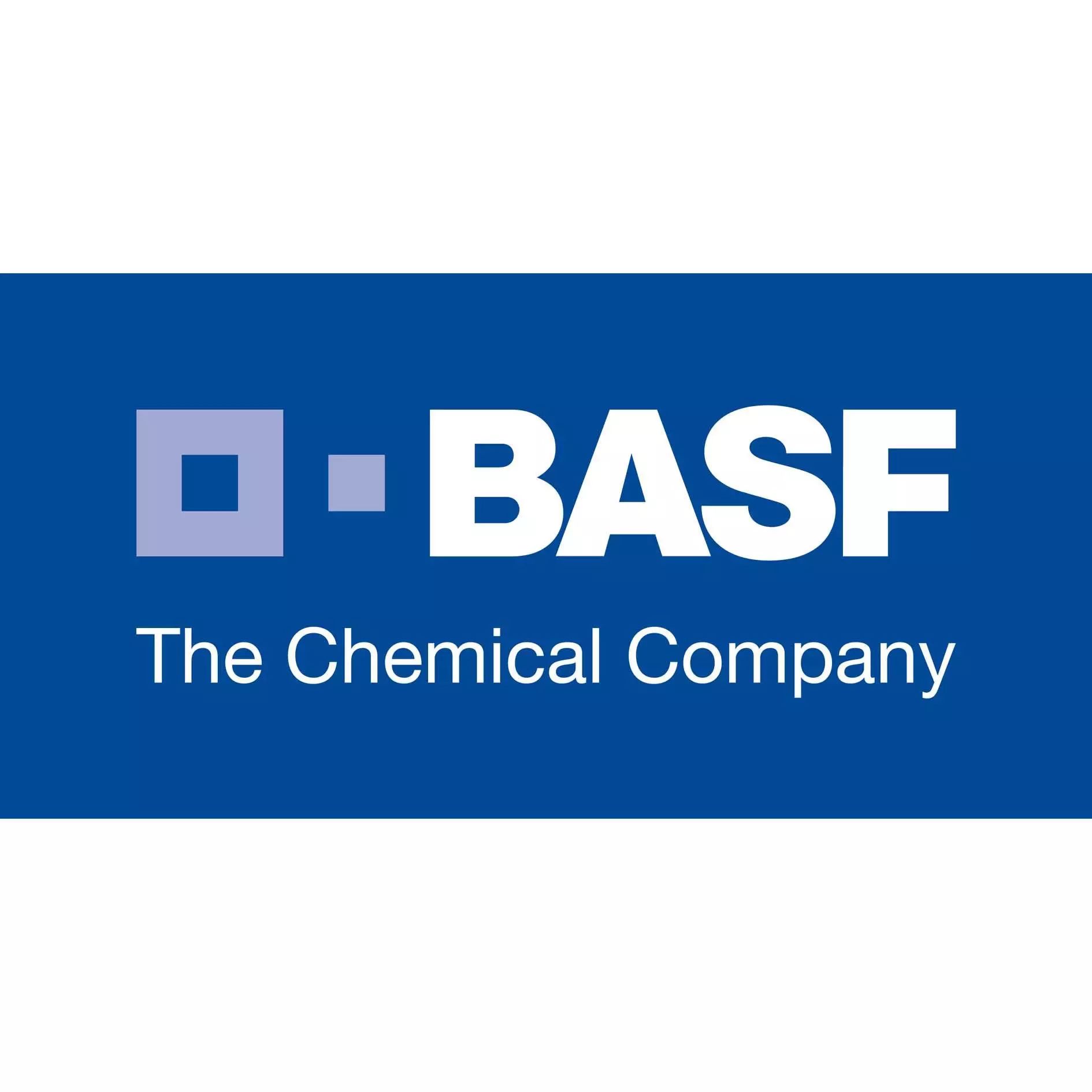 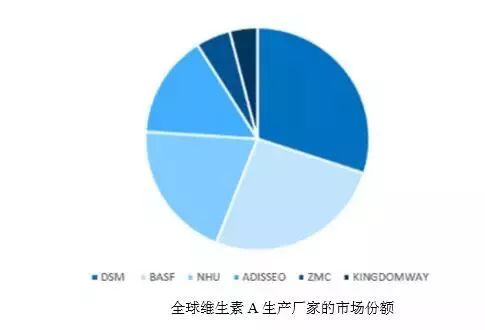 Vitamin A – Why is the Market in Chaos?

13 November 2017- The fire which occurred at BASF's citral plant on 31 October 2017 has had very serious repercussions on the supply of vitamin A to the global food and feed markets. As a consequence of this incident, BASF declared force majeure on a number of products including citral and several key downstream intermediates.

On 10 November 2017, BASF also declared force majeure on vitamins A and E. 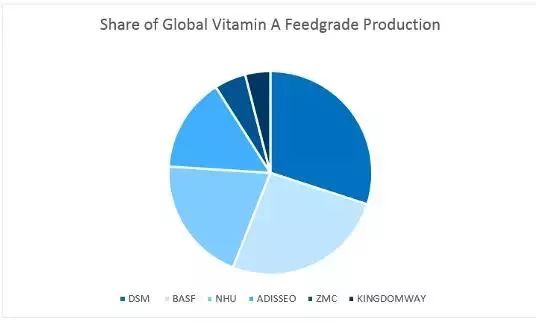 Traditionally BASF have also supplied Chinese Kingdomway with an intermediate which they need for vitamin A manufacture. Also, in normal market conditions, China’s ZMC could also source citral or a downstream raw material from BASF.

Based on the above it becomes apparent that around 40 – 45% of the global vitamin A feedgrade market is currently supplied by precursors which are manufactured in BASF’s citral facility in Germany. It should also be noted that BASF are the world’s largest supplier of straight vitamin A feedgrade.

The global vitamin A feedgrade market was already tight before the BASF incident on 31 October 2017. Vitamin A output in China was significantly disrupted during the summer as a result of inspections relating to environmental issues and new regulations. During this period forward quotations from Chinese suppliers were consistently above those of Western origin and as a consequence the latter sources contracted substantial volumes for Q4 2017.

In addition, the world’s largest vitamin A producer DSM announced that they would undergo extended maintenance shutdown’s during 2017 and late 2018. They told customers that product availability would be affected as a result. BASF also planned a maintenance shutdown during Q4 2017.

New EU regulations requiring the replacement of Ethoxyquin (EQ) as a stabilizer in vitamin A feedgrade formulations also disrupted production and added to existing pressure in the supply chain.

Currently supply to the market is extremely tight with concerns that some premixers may face a physical shortage during the coming weeks. Some end users have been told that a portion of their Q4 2017 contracts will be delivered during Q1 2018. Others say they have been promised delivery schedules will be respected.

In Europe, some premixers searching for product for urgent delivery say strictly limited volumes are being offered by some brokers at levels of up to EUR 160.00 Kg.

When will it improve?

There are just three independent supply chains for citral on the global market: BASF, NHU, and Japanese Kuraray.  The latter company does not manufacturer vitamin A. DSM do not require citral for vitamin A production and have approximately 30% of the global vitamin A feedgrade market. However, it is estimated that approximately 65 – 70% of DSM’s vitamin A output serves their captive premix demand. This means that during the coming weeks the premix sector will rely heavily on NHU, DSM straight sales and minor volumes from ZMC. 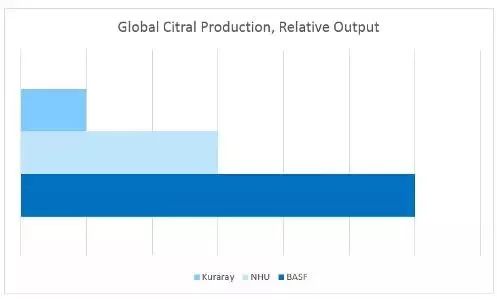 Some end users say they have been informed that supply from the BASF citral facility will not become normalized before March 2018. Just after the incident BASF stated that repairs may take several weeks.

On September 7, 2016 BASF PETRONAS Chemicals announced the mechanical completion of their new citral facility in Kuantan, Malaysia. However, this plant has so far struggled to reach planned output and unfortunately this will not immediately alleviate the critical situation which the global citral market is now facing.

Based on the above factors, the global vitamin A feedgrade market is expected to remain extremely difficult until at least end H1 2018.